From West Germany we moved on to East Germany for day three of the trip. Due to the wet weather forecast in Gottingen we decided to skip the planned day three and head to Altenburg to get ahead of plan. We could see no point staying next to a swimming pool complex in thunder storm rain.

Our first stop in Altenburg was a nice Stelplatz near a lake, the map showed a zoo on an island in the middle which looked fun. I think the zoo must have been a petting zoo as it was very small.

Next to the site was a large building with lots of people congregating, most wearing rock band T-shirt’s. As more and more cars arrived the music began, it was a thrash metal gig 🤘 Definitely my cup of tea but not to try to get any sleep or have drunk revellers getting back to their cars at all hours. We decided to move on to a nearby campsite where we could have a swim.

Altenburg Parah camping is a great site that we have been to before with full facility’s and ample space. Best of all it has a dog friendly beach so everyone got a swim. Lucy was geared up for a pizza having spotted a pizzeria on the lakeside but was very disappointed when it closed just at dinner time because it was Sunday. So it was back to the vans for BBQs. 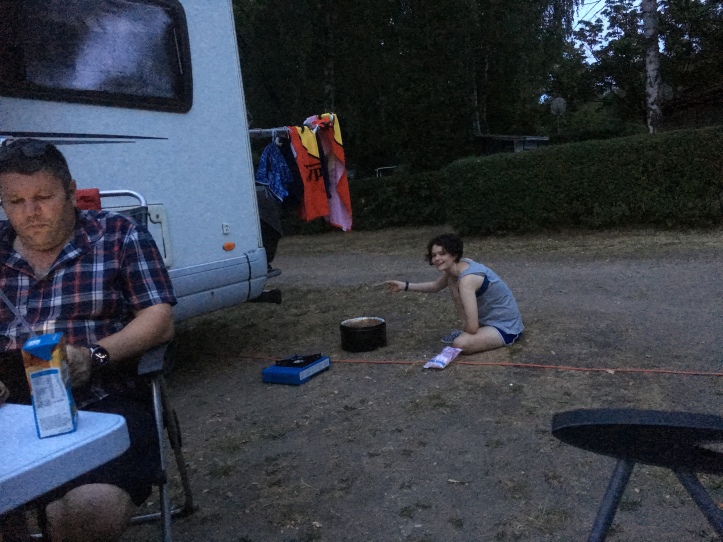 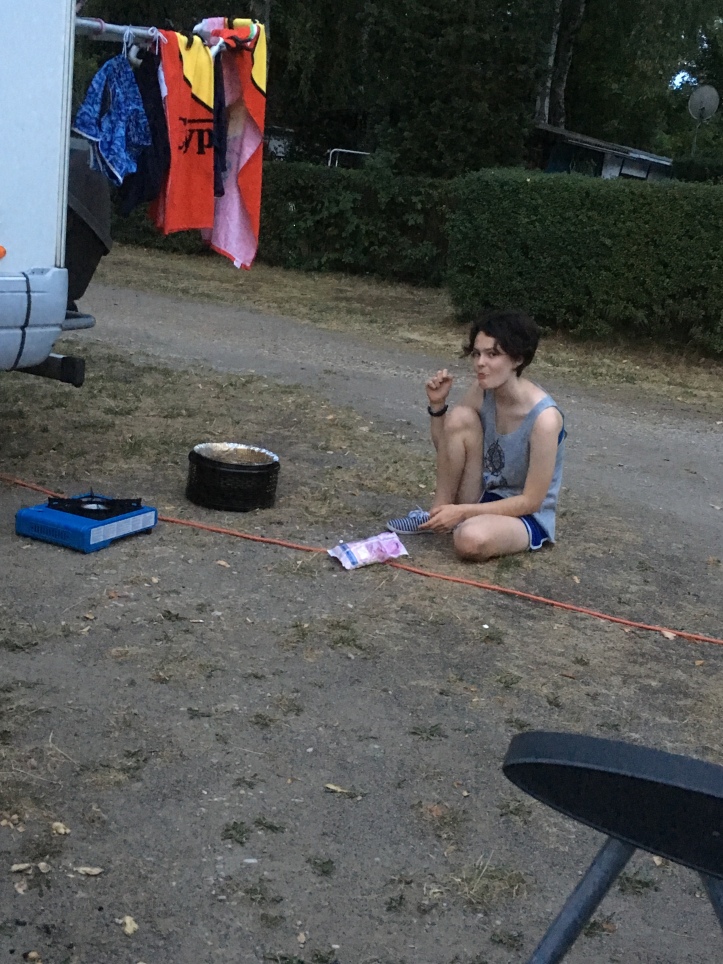 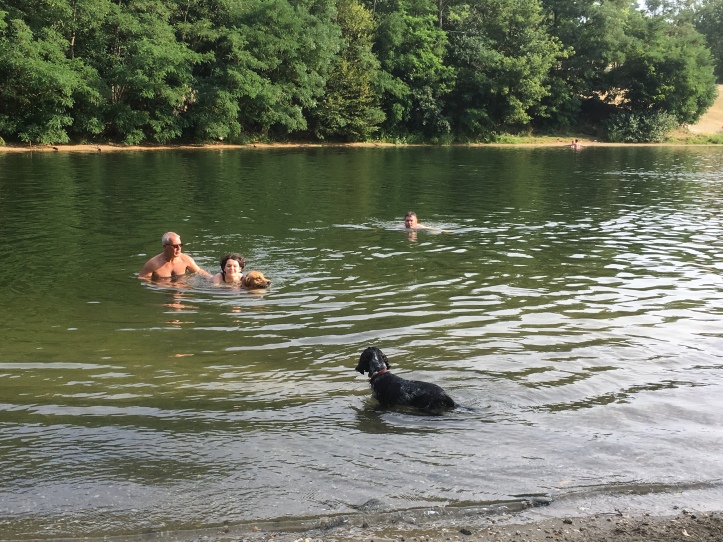 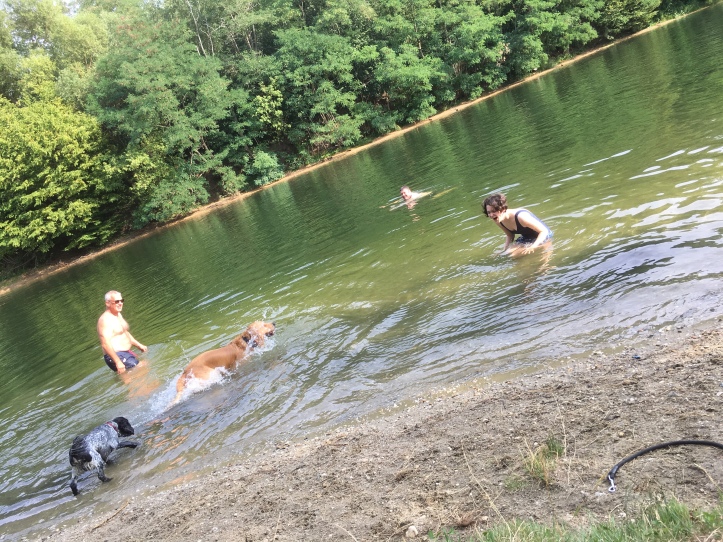 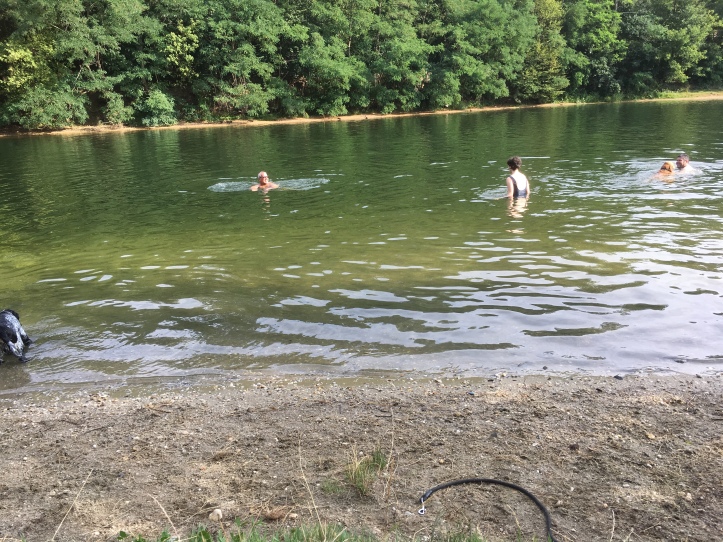 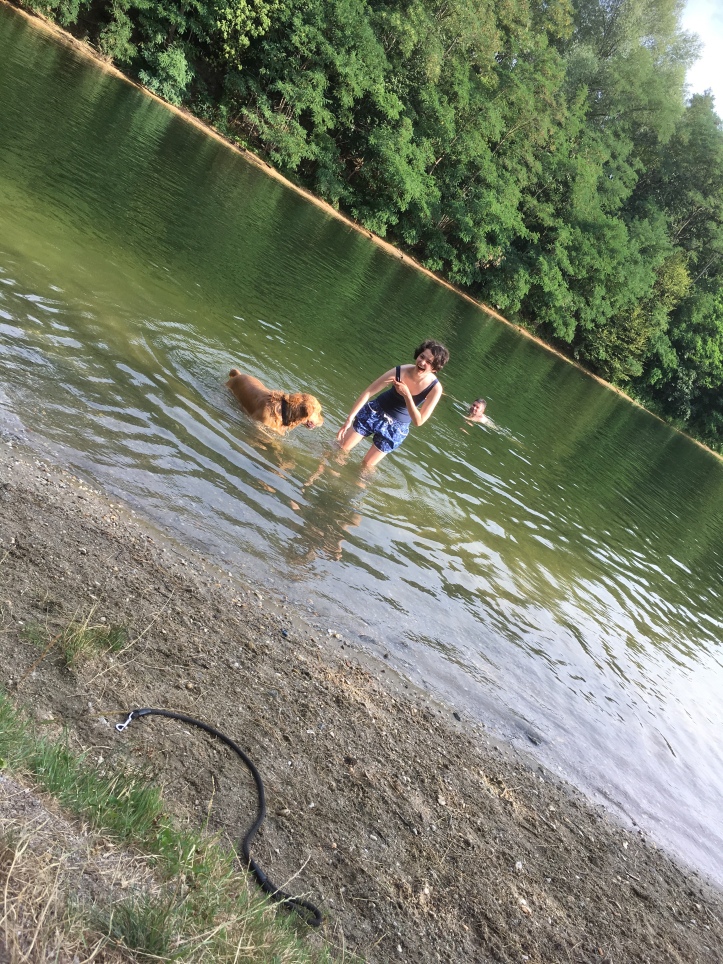 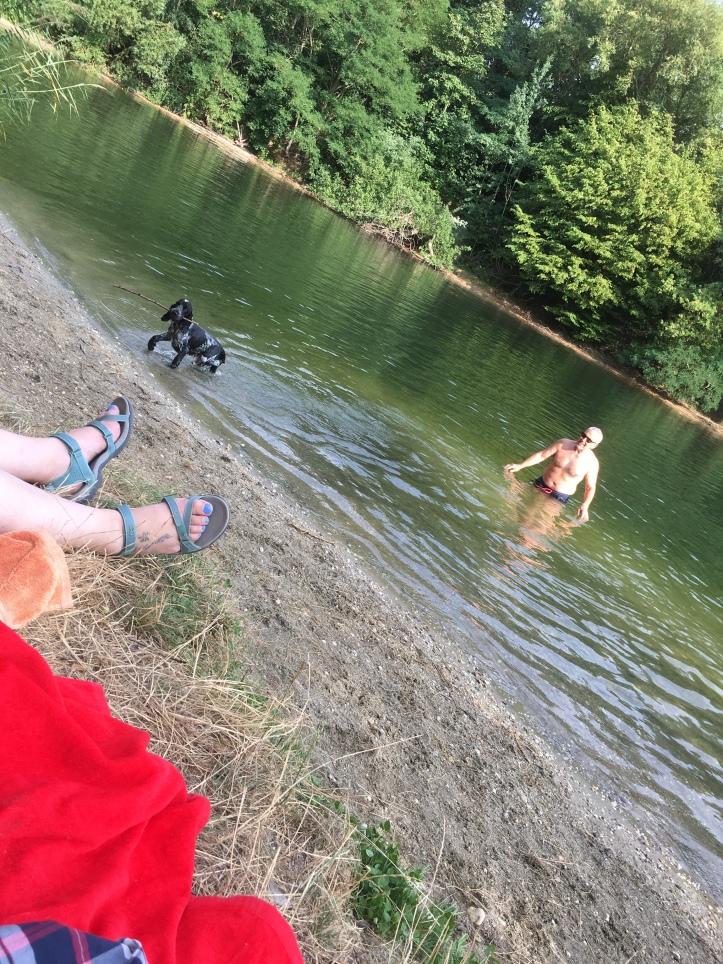