Day three would be a Disney day but following a late night we didn’t make magic hours so we opted for a 10am Studios park opening instead. 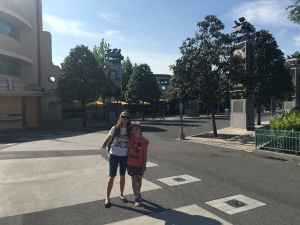 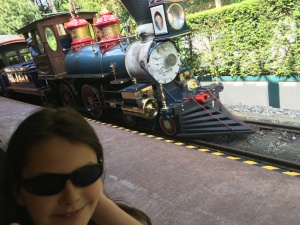 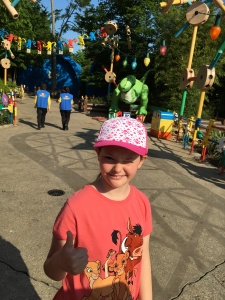 We managed to make the first RC racer ride of the day and excitedly blasted off when half way up the first side all our safety harnesses came undone, an emergency stop saw us slowly bought back to the ground. We all desperately wanted to get off but NO the Disney staff confidently insisted we all stayed seated and off RC went again, now petrified myself and Lucy braved the ride.

Disney’d out again by lunchtime we set off to the vets to get the dogs passports sorted then we fitted in a quick supermarket shop to stock up on essential French supplies – cheese, beer and wine before returning to Disney for the pin trading event of the year!

I’ve collected Disney pins for many years and often trade with cast members but I had never been to a pin trading event, I must confess I was excited. As Neil had predicted the B.O smell as we entered to room in the hotel was bad and it just got worse the further we went in. I spotted a pin a really wanted in a huge bag belonging to an elderly French man, I offered a trade but he simply looked at my offerings and shock his head, from here the event just got worse.

A mega thunder storm began just as we headed back to the van, we luckily avoided being drowned by taking refuge in New York hotel where we looked round their shop till it passed.

A quick dinner in the van then saw us say goodbye to Disney for a while as our Annual passes will expire next month. We headed off not knowing where we would stop but driving towards the Belgium border.

We stopped in a quiet aire at the Val Joly Resort near a village called Willies. Several other Motorhomes were parked up for the night but there must have been a 10pm lights out rule as all were asleep. We walked down the the restaurant and bar area but it was like a ghost town, Friday night and not one bar was open, looks like we’ll be moving on tomorrow. 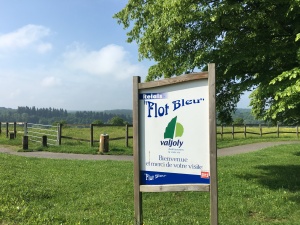 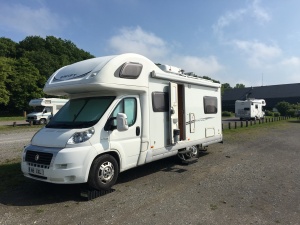 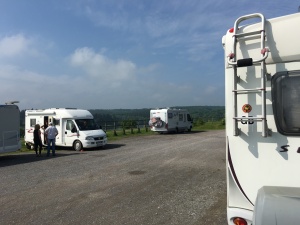 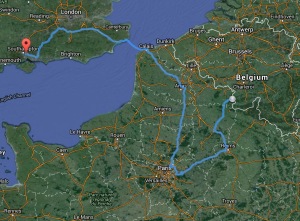 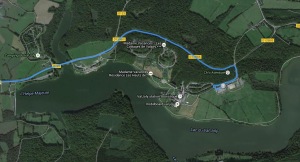 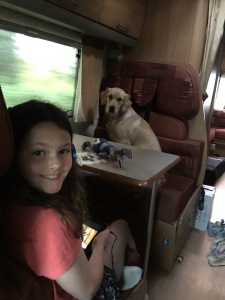 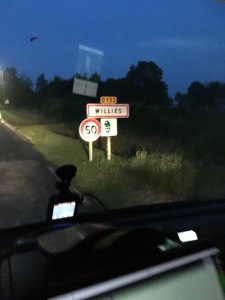