The daily Shazell family morning walk, to allow Amy and Gareth to get up and dressed was a hard one today. The hotel bar had left me with a sore head and Lucy was not in the best of moods, to make it worse Sunday in Germany would obviously mean all the shops were closed.

A short drive back into the centre of Munich and we parked up ready for our Allianz Stadium Tour, we did not expect to much for our €10 tour but we were all really surprised and impressed. We meet at meeting point 4 for our 12:15 English speaking tour and found loads of people waiting for the tour, we had thought we’d be the only 5.

The tour lasted just over an hour and our German young tour guide managed to smile the whole way round.

After a quick lunch in the van we left Munich and with a change to the plan we headed North West, with no idea where we would stop we searched the camperstop book for a stopover with showers and a town.

It was decided to give Bad Schornborn a try, it looked like a health obsessed town with a swimming pool, walkers, cyclists and 3 hospitals, it also had 13 bars or restaurants listed along with shops so it looked good.

The showers listed were in the neighbouring leisure centre and would cost €2 each, we opted for strength in numbers and all went together. Gareth’s laughter could be heard throughout the centre when he entered the male communal showers this filled me and Amy with fear. Luckily we found ladies showers with doors so it turned out alright but I did get told off by an angry German lady for wearing my shoes in the clean area.

After showers and dinner we strolled to find the town. Lucy tried to make a friend playing on the town’s statue but the girl would not speak to her, Fruit Ninja it would be for Lucy she is now an addict of the game. Whilst we sat in the town square an over friendly cat appeared under our table as Lucy stroked it we realised a man was calling it, the crazy local was walking his cat 😳

The last bar of the night turned out to be the best, the barmaid was a complete nutter who could not stand still, her excitement when she realised we were English was off the scale. She was a really lovely lady from Greece who had worked for years in Brighton and her in-laws still run a restaurant in Portsmouth. We told her Gareth went to Brighton a lot, it didn’t take much to persuade her that he was gay but this turned out to be a mistake as she hit on Amy for the rest of the night. As the jagerbombs flowed we knew it would not be an early morning walk the following day. 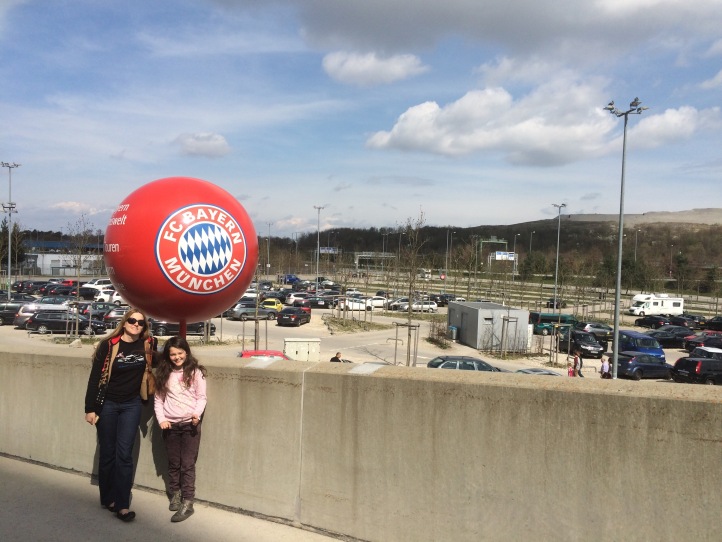 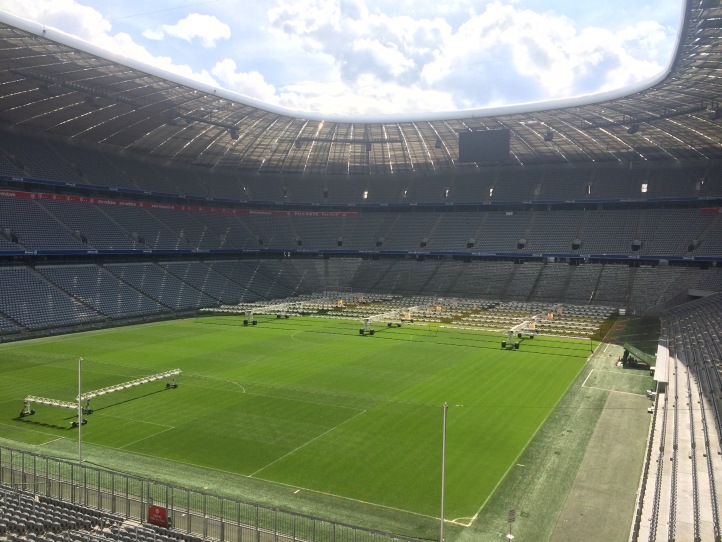 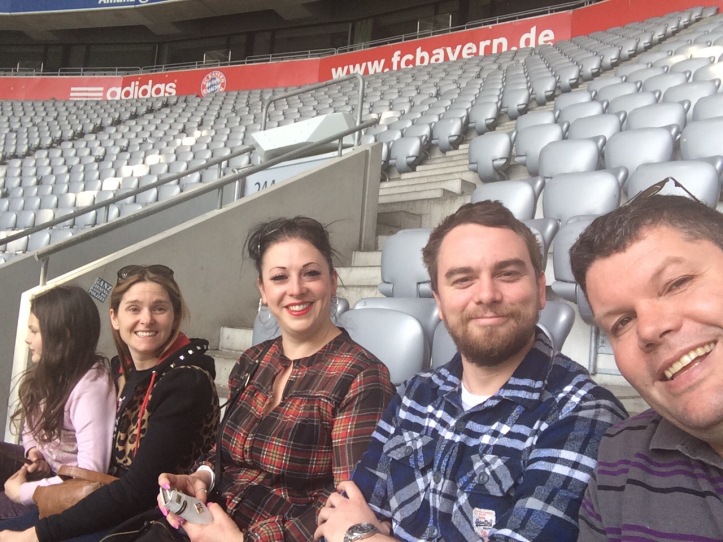 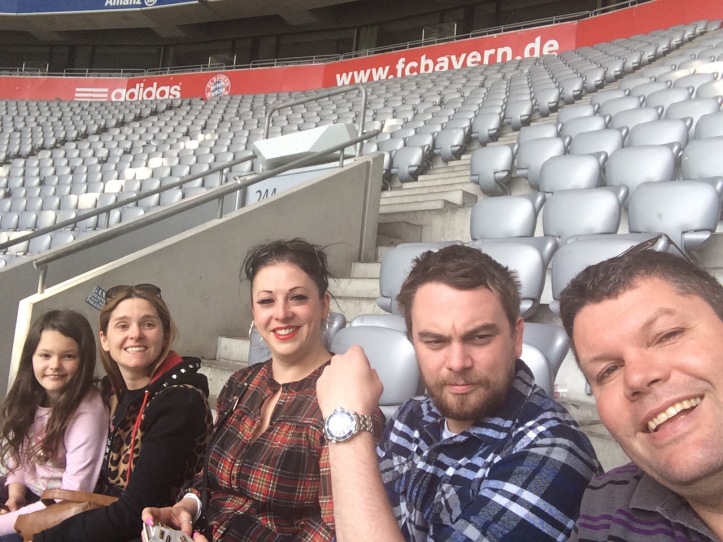 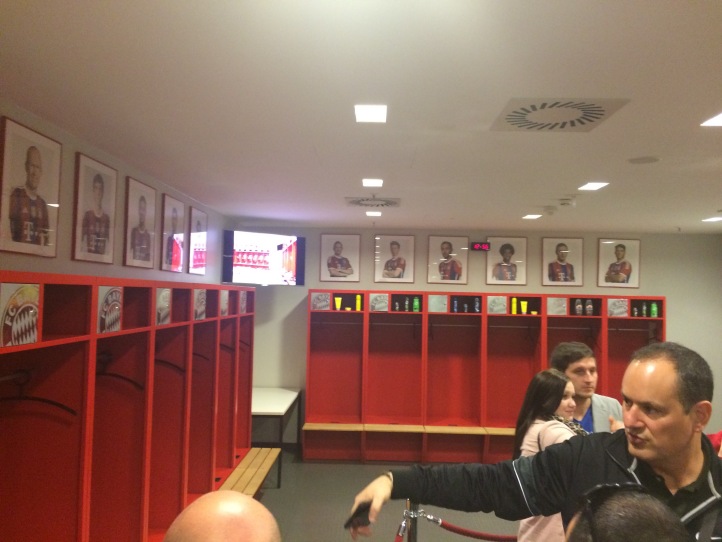 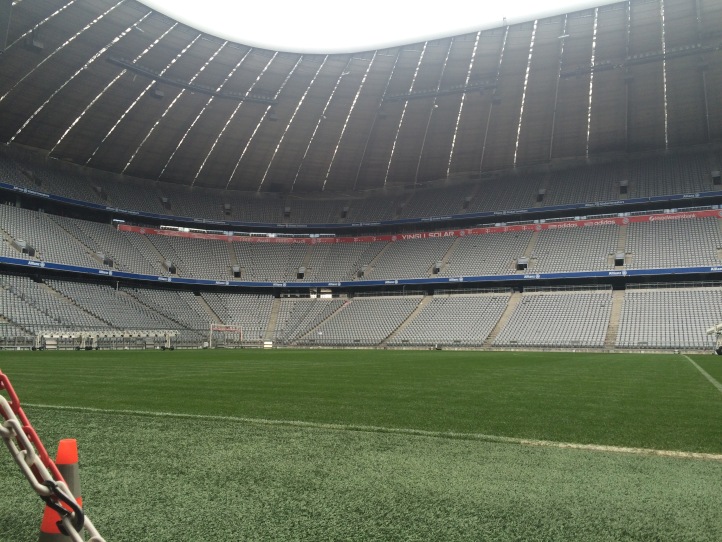 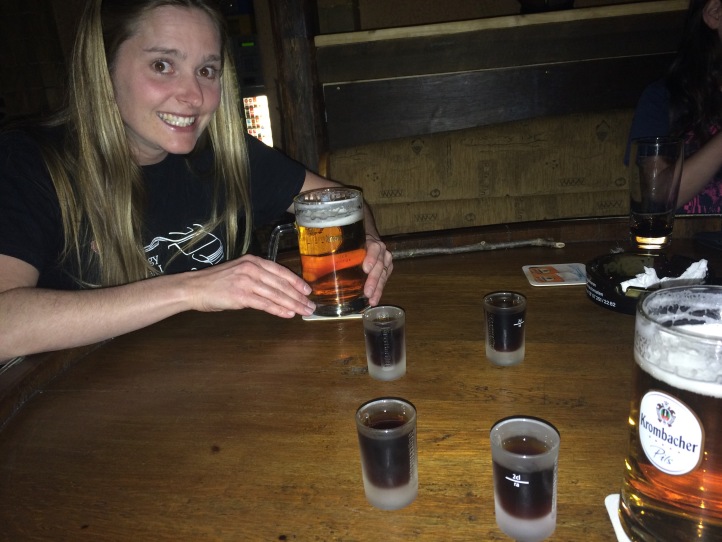 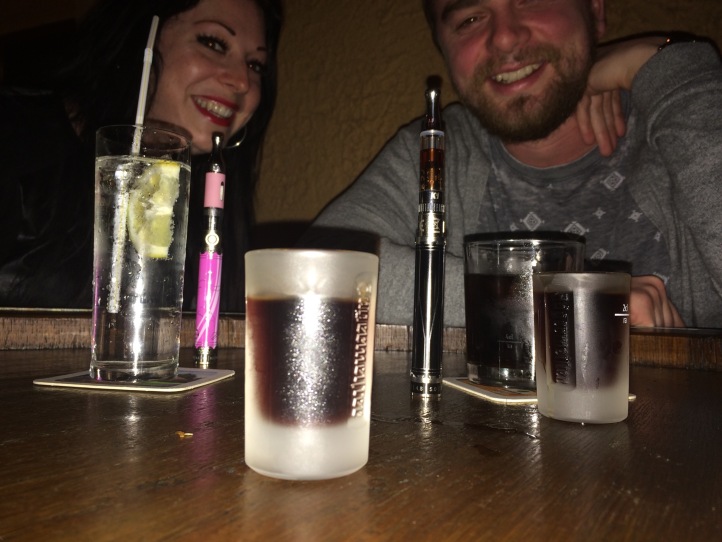 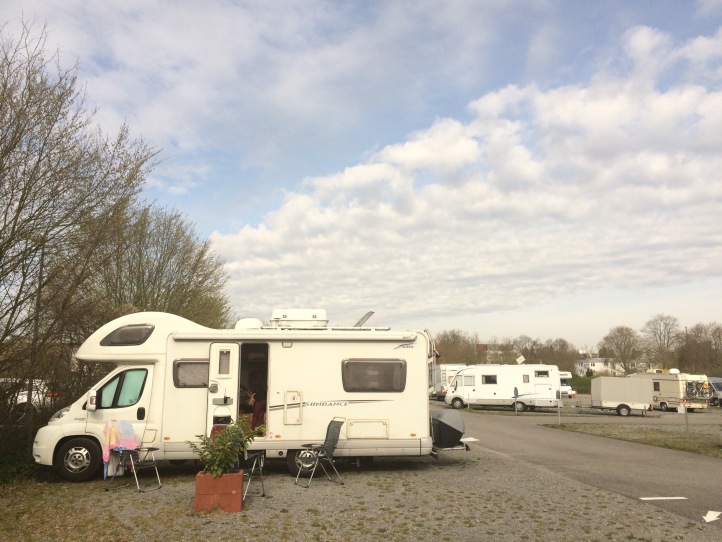